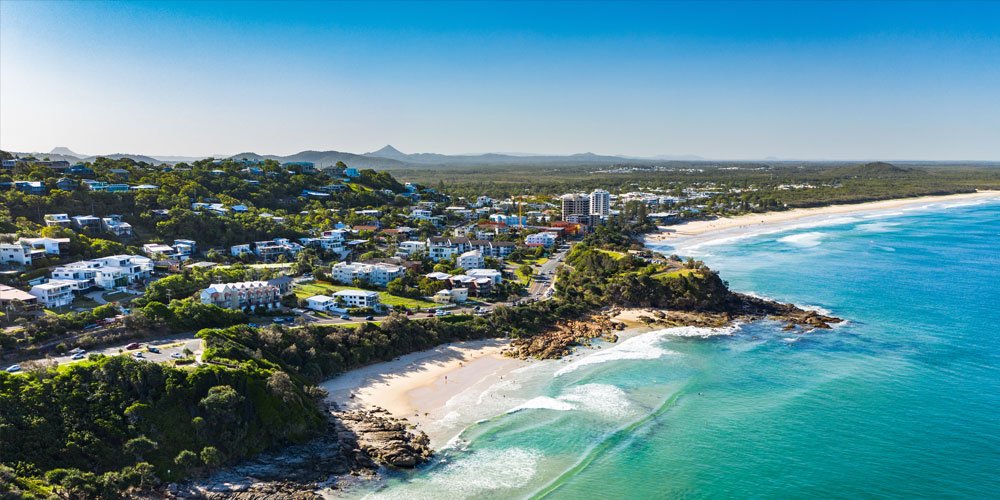 The Sunshine Coast is in the top three destinations for people moving away from the cities to regional Queensland and regional New South Wales, the recently published Regional Movers Index reports.

The Coast has recorded its largest growth in migration from capital cities compared with the other four top LGAs.

“Migration to the Sunshine Coast grew by 24 per cent in the March 2021 quarter, and by 14 per cent over the year,” the report states.

The top five LGAs are the Gold Coast (11 per cent), the Sunshine Coast (six per cent), Greater Geelong (four per cent), Wollongong (three per cent) and Newcastle (two per cent).

The Regional Movers Index report, prepared by the Regional Institute of Australia and the Commonwealth Bank,  shows that the movement of people out of the capital cities in the June 2020 quarter declined by 11 per cent. “Since then, the trend has been a growing outflow of people from capital cities to regional areas,” the report states.

Between the March 2020 quarter and the March 2021 quarter, seven per cent more people have moved, making it the highest population movement since 2018. Sydney (49.5 per cent) and Melbourne (46.4 per cent) are providing the bulk of movers.

Importantly, the report finds there is an increase in net migration into regional areas as regional residents are remaining in place.

“These dynamics have driven the net regional migration index in the latest quarter to be 66 per cent higher than a year earlier,” the report concludes.

As Australians try to come to terms with restricted lifestyle choices as a result of the COVID-19 lockdowns, the situation may prove the stick that is needed to get more city-dwellers moving out to regional areas.

University of the Sunshine Coast lecturer in psychology, Dr Prudence Millear, who is currently researching why people are moving to the Coast, expects the Coast inflow numbers will continue.

“If you are going to be stuck in a shoebox you might as well be stuck in shoebox next to the Coast,” she says.  “It’s (the current shutdowns) likely
to make the Coast more attractive, although I think what is going to balance that is the lack of housing stock.”

Still, for people stuck in cold Melbourne or Sydney, she says the idea of living in Queensland’s glorious winter weather and Coast lifestyle may seem like the perfect choice.