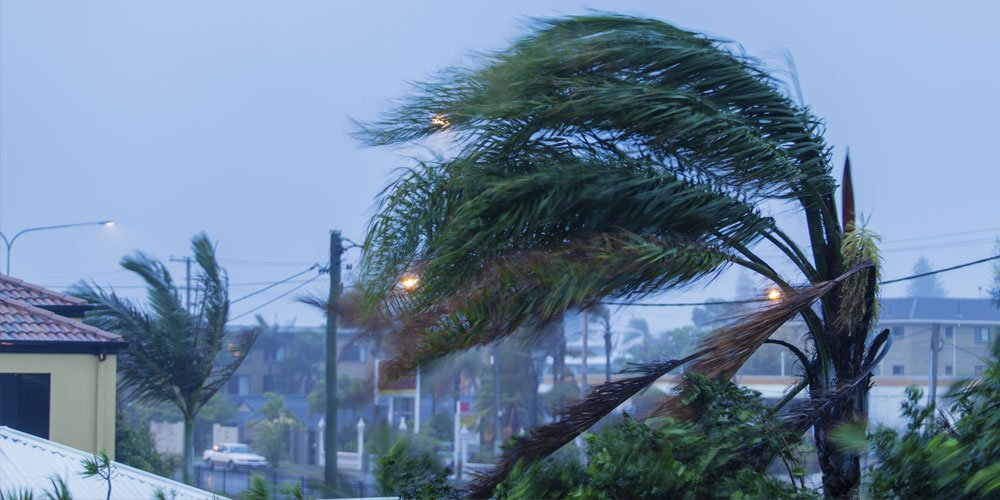 While the Sunshine Coast has come out the other end of the recent extraordinary storms in a better position than regions north and south of it, its property market will be dealing with the storm’s greater impact for quite some time.

Hotspotting’s Terry Ryder, a property commentator who is based in the Coast’s hinterland, says the region will be affected by the already rising building sector costs. “We have a shortage of everything – land, house building materials and the various tradespeople. This will push up building costs,” he says.

“The recent weather event is going to make it more so because of the need for all of those things that go into rebuilding, renovating and recovering in places like Brisbane and Gympie.”

The already tight rental market will also be exacerbated by residents of some of the 15,000 flood-affected homes in the Brisbane area who will be looking for other places to live in the short and long term.

REIQ and Q Shelter are encouraging property owners to release their properties onto the long-term rental market. “As people struggle to recover, anyone with appropriate properties can make a significant difference,” executive director of Q Shelter Fiona Caniglia says.

“It will be inevitable that some of the people impacted in Brisbane will come to the Coast,” Mr Ryder said. “Brisbane already has a short supply. This event is just going to make it worst.

“It will push some of the demand up to the Coast.”

But the region’s property values are unlikely to be affected. “The reality is in Brisbane, according to my calculations, there was about 1.7 per cent of homes that have been directly impacted,” Mr Ryder says. “It’s a very small part of the Brisbane market. But the perception that people will take away from television coverage, in particular, is the flooding was widespread therefore some [buyers] who are thinking of southeast Queensland may switch their attention to areas they perceive to be less affected.

“The Sunshine Coast will be an appealing alternative.”

As to owning a property on or close to the water, which often attracts a premium price, it’s yet to be seen if this weather event will alter buyer’s attitudes to purchasing in these areas. “The Coast in terms of the market is pretty much unscathed,” Mr Ryder says.

“Depending on where you sit in the market, there will be upward pressure on building costs, rents and maybe on prices.”