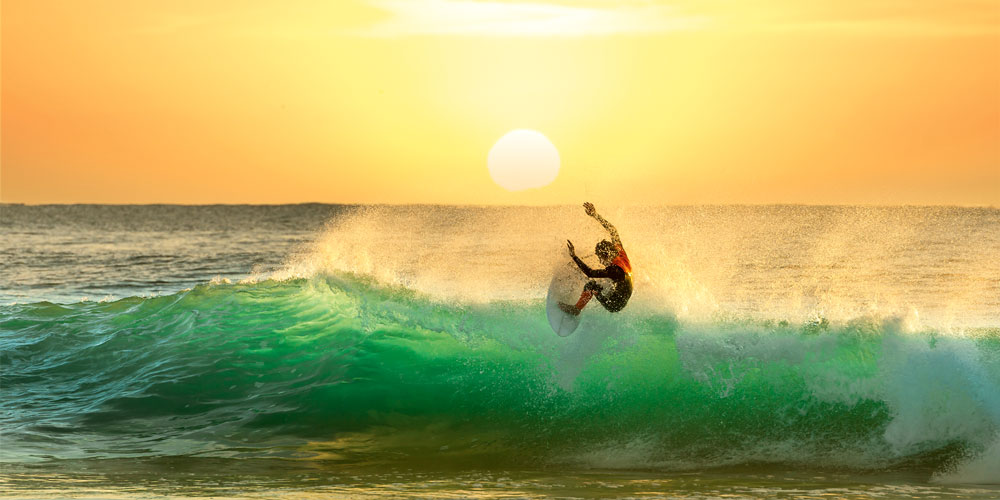 Sunshine Coast houses and units are making tens of thousands of dollars more for sellers now than this time last year, despite property markets in major cities entering tough times.

Independent property valuer Core Logic has identified the Coast as the state’s most solid performer across both markets, with sellers typically securing 6.9 per cent more for their homes in June 2018 than in the same month the previous year.

Core Logic’s quarterly update saw the Gold Coast experience the second highest increase at 4.8 per cent, followed by Wide Bay with 2.2 per cent and Cairns at two per cent.

When it comes to units, the Sunshine Coast enjoyed the strongest increase with 4.6 per cent, followed by the Gold Coast on four per cent and Wide Bay’s 0.6 per cent.

Sunshine Coast property experts say the Coast has found its stride with the unprecedented level of investment in large infrastructure projects, which has boosted employment opportunities and enhanced the appeal of an affordable property market.

In fact, the Coast is operating in its own regional cycle, bucking the trends of the major cities, which are beginning to stagnate off the back of a boom.

The Property League principal agent Amber Fox has been in the industry since 2001 and says the Coast market has separated from the capital cities because of the unique blend of lifestyle, growth and accessibility.

“We were amongst the first major regional areas to recover from recent lows and I think we’ve just gone from strength to strength as our own little market place since then,” she says.

“Major cities have certainly felt some hurt on their housing values and in times past we have typically followed them. Whilst we have felt the typical winter quiet, we are not seeing anywhere near the decline that these cities have and with spring selling upon us, low stock levels and summer typically being our hottest months on the thermometer and in property – dare I say it – I’m excited.”

Ms Fox says while there are overriding things that effect every location, including interest rates, lending criteria and global swings, the Sunshine Coast is in many ways self-sufficient.

“It’s like we receive a muted effect of the bad bits and hopefully an amplified one of the good. We have lots of owner-operated businesses, so larger industries that don’t impact us as much. We are attractive to tourists.

We boast an internationally acclaimed university. We have every type of lifestyle covered from mountains, beach, bush and the ‘burbs, plus every type of market readily available including elite, affordable, medium, family, professional and first-home buyers.

“It’s all within an hour from one end to the other, nicely compacted and within reach of major shopping precincts, hospitals (and our medical services and cancer care are ever growing), main highways and a capital city.

“This means we appeal to the owner-occupier and investor because our population is constantly growing, as is our infrastructure, employment opportunities and industry. Look at the amazing new estates that are getting filled, these major developers do their research before committing to years of land development.

“The rental vacancy rate is around one per cent, let’s not even get started on holiday letting, and we have airport growth and new access to the highway from major suburbs planned. It’s all moving forward here.”

Platinum Property’s Steve Turner says each major region across Australia has its own unique property market, which are rarely in sync.

“We are currently bombarded by all the negative comments about the Sydney and Melbourne markets and these comments do not relate to the Sunshine Coast.

“Unlike the southern markets we have not seen massive amounts of price growth over the past five years and we certainly don’t have an oversupply of units, houses or land so the Sunshine Coast cannot be compared in any way to the current markets in Sydney, Melbourne or even Brisbane.

“The Sunshine Coast will enjoy a solid property market for the foreseeable future.”

Define Property principal agent Ross Cattle, who has been in real estate on the Coast for 26 years, says the Sunshine Coast has now outperformed the Gold Coast for the first time in history.

“When you take a look at the Sunshine Coast from a lifestyle point of view, it’s very unique compared to anywhere else in the country, find me another Sunshine Coast it doesn’t exist, so why wouldn’t it outperform the rest of the country in a world were lifestyle is what most sane people want?” he says.

“It’s taken so long for the rest of the country to see how beautiful the Sunshine Coast is and it’s an amazing community of people. I think families are sick and tired of the big smoke and can sell up, cash in and buy a better home cheaper on the Sunshine Coast.”

Mr Cattle says he is no longer a believer in seven-year cycles, because there are now so many factors that can impact the strength of the market.

“I have seen many cycles, but the two standouts are the early 2000s boom and obviously the GFC, which was the worst time I have experienced in property,” he says.

“Choose an agent based on results and that offers a well-rounded marketing campaign. Selling cheap means you’ll sell cheap, don’t save a dollar and lose ten or twenty when it comes to marketing, it doesn’t cost a fortune but it could if you get it wrong.

“There has never been a better time to buy real estate on the Sunshine Coast than today.”

Rates will rise, but we’ve got time on our side
Sunny Coast best performer in the state