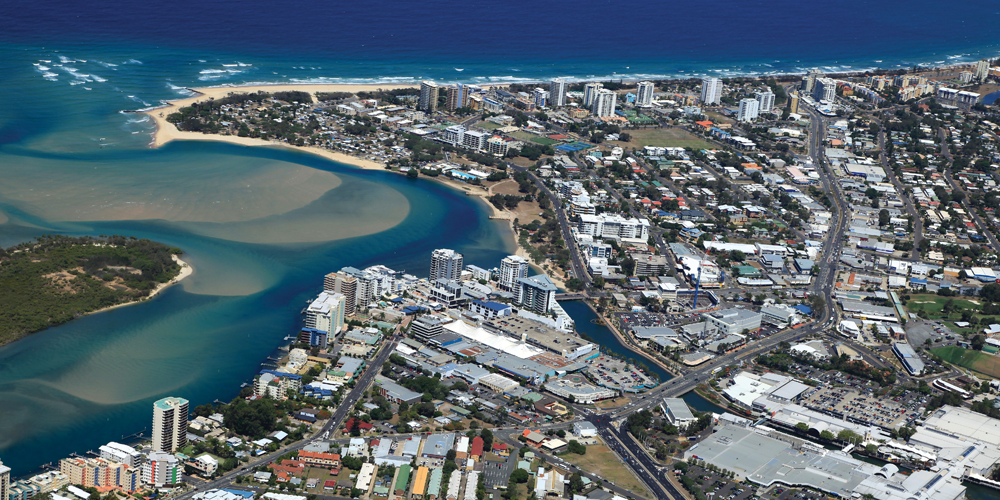 The latest Queensland Market Monitor released by the REIQ has shown that despite a nationwide trough, the property market in Queensland remains affordable and continues to show signs of sustainable growth when compared to its southern counterparts.

The report lists the Sunshine Coast unit and house markets as “steady” with the Sunshine Coast Local Government Area (LGA), which excludes the Noosa market, delivering 3.5 per cent growth – the second-highest annual growth in the state.

The annual median house price on the Coast is $585,000 and is almost 30 per cent above levels five years ago.

“Generally speaking, the Queensland markets are doing as well as can be expected, proving somewhat resilient to the economic headwinds facing the nation,” REIQ CEO Antonia Mercorella says.

“Under these circumstances we would implore the State Government to reconsider its position on broadening the first homeowners’ grant to include established homes in regional Queensland. A boost for buyers in this market, where homes are verging on oversupply, would be beneficial to changing the falling trendline.”

The Coast LGA came in second behind Noosa, which was the standout growth market of Queensland for the past 12 months.

Noosa continues to hold the title of most expensive house market in the state, growing 8.7 per cent to a median house price of $750,000.

While the annual growth figure remains strong, the March quarter is the second consecutive quarter of contracting price in the Noosa local government area (LGA), with a fall of 4.7 per cent in the March quarter.

Noosa and the Sunshine Coast unit markets have also appeared to outshine the majority of markets analysed in the QMM.

The report shows vacancies across the Coast softened over the March quarter and have begun to shift from a tight to healthy status.

Subsequently, annual median rents in the region have remained unchanged for the March quarter indicating a fall in demand for some rental properties with the exception of Noosa which posted four per cent rental growth and saw vacancies remain tight. The driver for strong rental performance in the area is an increase in owner-occupiers, limiting the rental stock and in turn putting pressure on rents.

Sunshine Coast was the strongest performer in the state for the quarter in vacant land sales with a 10.8 per cent increase.

What is a median house price?

The REIQ calculates the median house price by using the value of the home in the middle of a sample.
For example, because there were 785 houses sold on the Coast in the last quarter, when they are listed from cheapest to most expensive, the median ($585,000 in this case) is the value property number 393 was sold for.

The time is right
“How long has this property been on the market?”