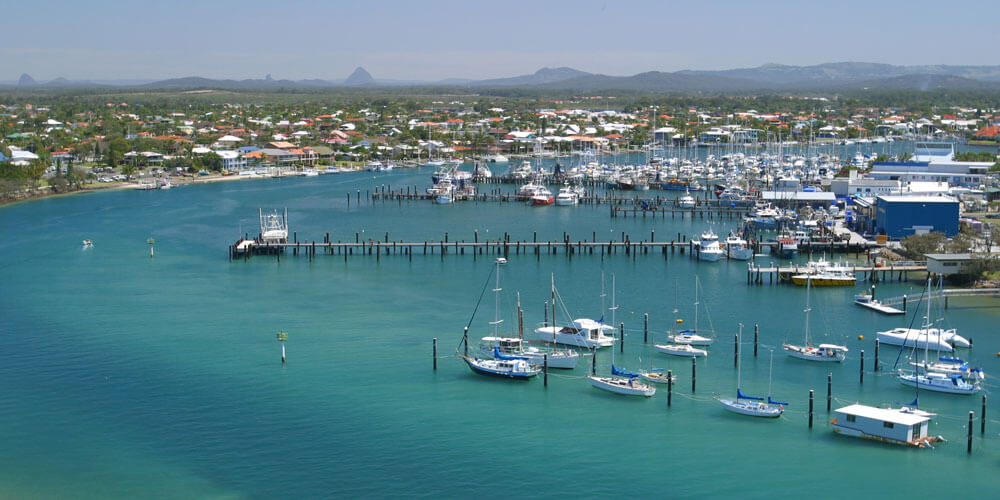 The Real Estate Industry of Queensland’s CEO has described the Sunshine Coast property market as the “powerhouse” driving the state’s market.

With significant demand from buyers and limited stock driving price growth of around six per cent a year, Antonia Mercorella says the Coast has delivered “extraordinarily strong and consistent growth over recent years.”

“Demand for property comes from the desire to live in a region that features world-class beaches, an enviable climate, great shopping, highly desirable restaurants, good schools, and of course all within reasonable proximity of Brisbane and all the amenity that comes with living near a capital city – who wouldn’t want to live there,” she says.

“It’s an extraordinary part of the world to live in and there is little wonder that people are keen to buy their own piece of paradise.”

Ms Mercorella says the high demand has meant supply has “been a bit of an issue” in previous years, but with developers delivering house and land packages,  she anticipates this will ease some of  the pressure.

“Projects such as Aura, to name one of the largest projects, will help people find the lifestyle they want within an affordable price range,” she says.

“It is important to recognise that as ABS data demonstrates, population growth to the southeast corner of Queensland is growing and internal migration figures demonstrate that we are one of the most popular destinations in the country.

“The level of supply coming to the market should continue to ensure that demand is being sated and upward pressure on prices is minimised.”

Developers have a challenge on hand, with the make-up of the growing population no longer as heavy on the retiree demographic.

“The Sunshine Coast typically has an image of being a very family-dominated community, however, the 2016 Census data showed that a little over half the population was made up of either two-parent or single-parent families (54.9 per cent) and 44 per cent were couples without children,” Ms Mercorella says.

“So, this would indicate that while half the community is family focused, the other half is not and so any developer would be wise to take that into account when looking at the type of stock they’re thinking about building.”

A rise in popularity of apartments being sold and rented on the Sunshine Coast is testament to the desire for young first-home buyers and downsizing older couples to live in low-maintenance properties that are in easy access of community facilities, public transport and work.

There is a healthy balance of buyers across all demographics, including investors, who Ms Mercorella says are attracted to the low vacancy rate.

“At 0.7 per cent for both the Sunshine Coast SD (statistical division) and the Sunshine Coast LGA (local government area), this region has almost the lowest vacancy rate in the state – which translates to many potential tenants to choose from and security of tenancy,” she says.