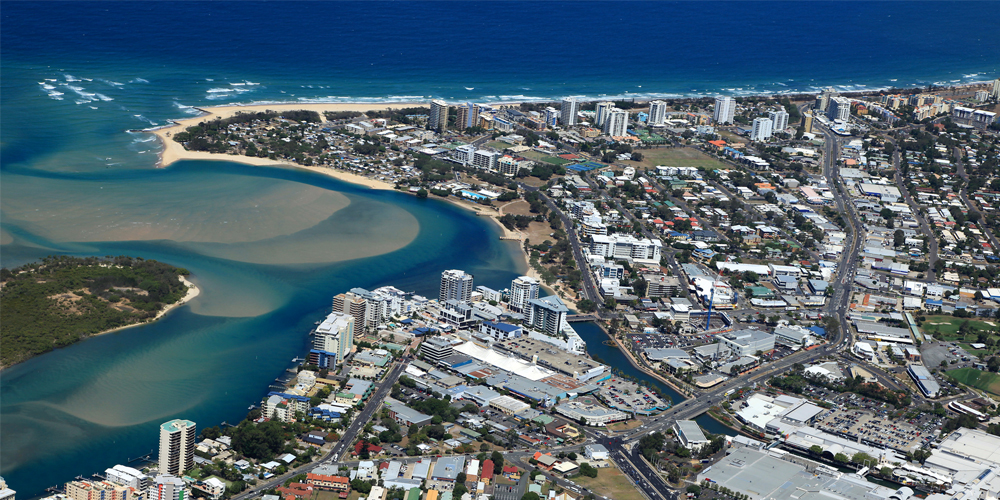 While the building industry is celebrating across the state as a record number of dwelling approvals has peaked, the Sunshine Coast is outperforming all other regions in both residential and non-residential areas.

The number of Queensland dwellings built has peaked at 48,151 for the 2016-17 financial year, with units and detached housing each representing 50 per cent.

Completions are up 24 per cent over the year, with the majority being units located in inner Brisbane and Gold Coast.

Units have increased by a staggering 45 per cent, while houses were up by nine per cent.

Master Builders deputy CEO Paul Bidwell says that while the record result is welcome, it’s no surprise that commencements are waning in some areas, confirming a forecast from earlier in the year that the party is over for the unit sector.

“While overall dwelling commencements were down by 12 per cent, the unit market was entirely responsible for the drop, falling by 24 per cent over the year,” Bidwell says.

“We anticipate the trend will continue based on the recent building approvals released by the Australian Bureau of Statistics.”

While unit approvals for August were down 41 per cent for the 12-month period, houses, by comparison, remained steady and slightly rose by 0.5 per cent.

“At a regional level, the Sunshine Coast is clearly outperforming all other regions with strong performance in both the residential and non-residential areas.”

The Sunshine Coast had 574 dwellings approved during the month of September, an increase of 58.1 per cent from the 363 recorded the previous month.