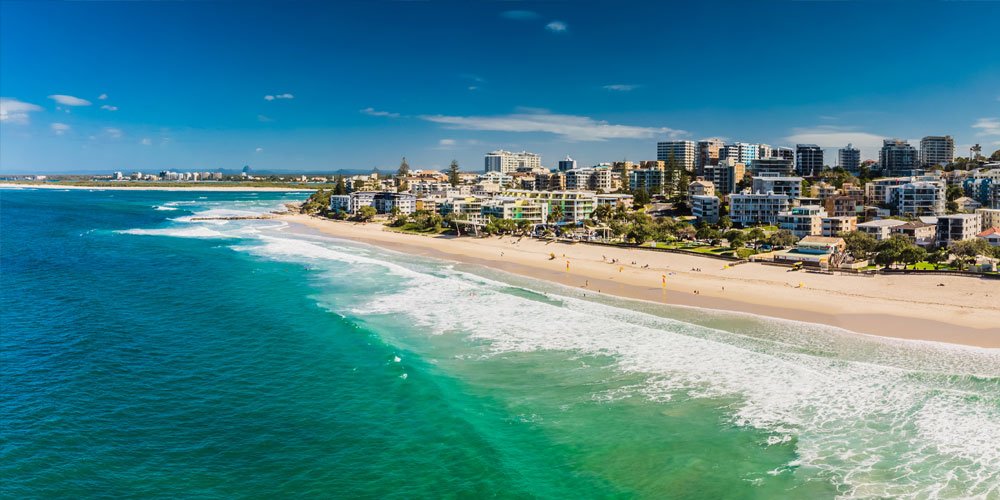 The resilient property market in Queensland, particularly on the Sunshine Coast, appears to be defying the downturn being seen in southern states, with median house prices still climbing 3.23 per cent and median unit prices rising 2.17 per cent in the first quarter of 2022, the Real Estate Institute of Queensland (REIQ) reports this month.

Those sales included a range of properties including units, homes and auctions sales made under the hammer and prior to the auction.

Mr Cattle says these figures prove that the market is still strong, despite forecasts  of a slowing market.

The figures back up REIQ CEO Antonia Mercorella’s March prediction the Queensland’s property market would perform positively yet again after the March 2022 quarter (January to March 2022), and the stage was still set for continued growth.

“Over the past two years, the story of Queensland’s property market has been an extraordinarily positive one from a seller’s perspective, and the latest quarterly data tells us the sunshine state market is still a rising star,” Ms Mercorella says.

“The first quarter of 2022 has been fraught with disruptions such as COVID-19 outbreaks, the flooding disaster, the string of long weekends including the standstill of Easter, the looming federal election, and signs pointing to an interest rate rise, with some banks adjusting early in anticipation.

“Despite all of these disruptive events which may have caused some buyers to hit pause on their search, the market has continued to deliver healthy growth, and I’m sure the median prices reached this quarter will take some of us by surprise.”

REIQ sales figures show that after Brisbane, the LGAs (local government areas) that had the highest volume of house sales over the quarter were the Gold Coast (2084), Moreton Bay (1696), Logan (1340) and the Sunshine Coast (1216) – areas offering lifestyle, affordability and proximity to the capital city and airports.

Unit days on market were down to 22 days across Queensland in the last 12 months (dropping 10 days from 32 days), and particularly on the Sunshine Coast (16 days).

However, Ms Mercorella  adds that despite record prices, it is still possible to find affordable property:

“Of course, it can be easy to be disillusioned and discouraged as a buyer watching these prices reach new heights, but it’s important to remember these are median sales figures over a relatively short period of time and there are always more affordable options in areas with a million-dollar median, so it’s worth doing your research before assuming an area or suburb is out of your reach.”

What’s the outlook for the local property market for 2022 and beyond?
Shock exodus exposes worrying trend