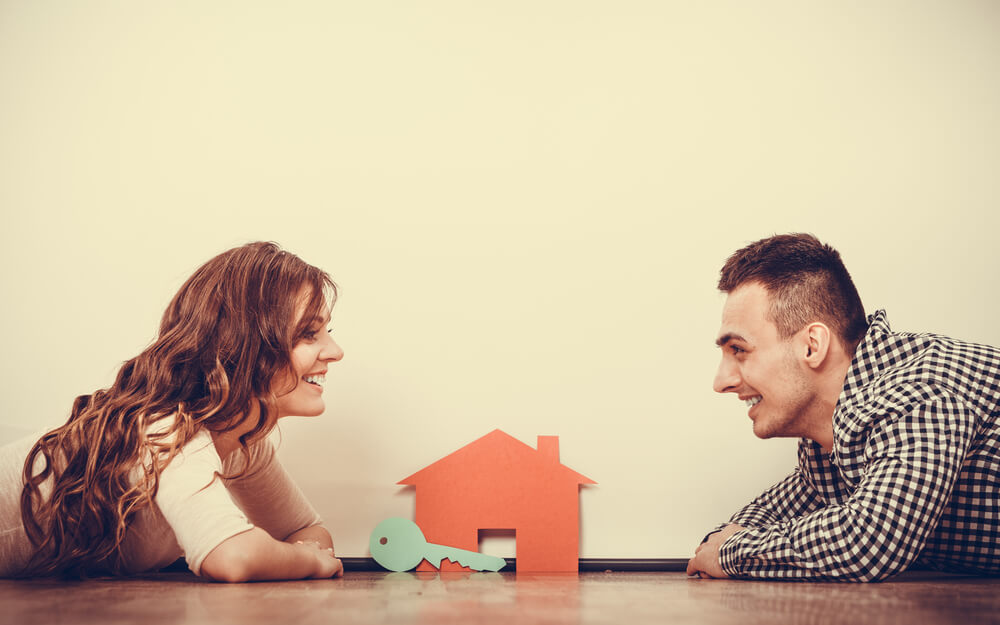 Despite quarterly contractions, the Sunshine Coast remains one of the top performers in the Queensland market, according to the REIQ’s Queensland Market Monitor report for the June quarter.

Noosa continued leading the residential property market and based on the annual median sale price, Noosa has become the second-most expensive house and land market after Brisbane and the most expensive unit market in Queensland.

The rental market is the strongest in Queensland, with high demand of rental properties and very low vacancy rates.

Similarly, the outlook of the sales market is positive and supported by economic fundamentals such as population growth.

The report shows prospects for the Sunshine Coast’s residential property market are positive and supported by a broad plank of infrastructure and development projects.

Although the volume of sales over the March quarter fell in the Sunshine Coast and Noosa areas, the region was also one of only four local government areas that also reported a fall in the number of property listings from the 12 months to May this year.

Market trends show characteristics of a market favouring vendors, with falling supply and increasing demand and also seeing a shortening of days on market from 54 days in May last year to 46 days in May this year and the second-smallest vendor discount, at just 3.7 per cent.

The Coast’s unit market sales fell over the June quarter, but the median sale price increased three per cent to $479,000, making it the most expensive unit market in the Queensland Market Monitor report.

“There is no denying the consistency of greater Brisbane’s yearly median house price growth – we have grown steadily for about four years – which is proof that affordability combined with jobs and lifestyle are the recipe for a pretty close to perfect house market,” she says.

Business grows alongside the family
Coast homeowners on solid ground