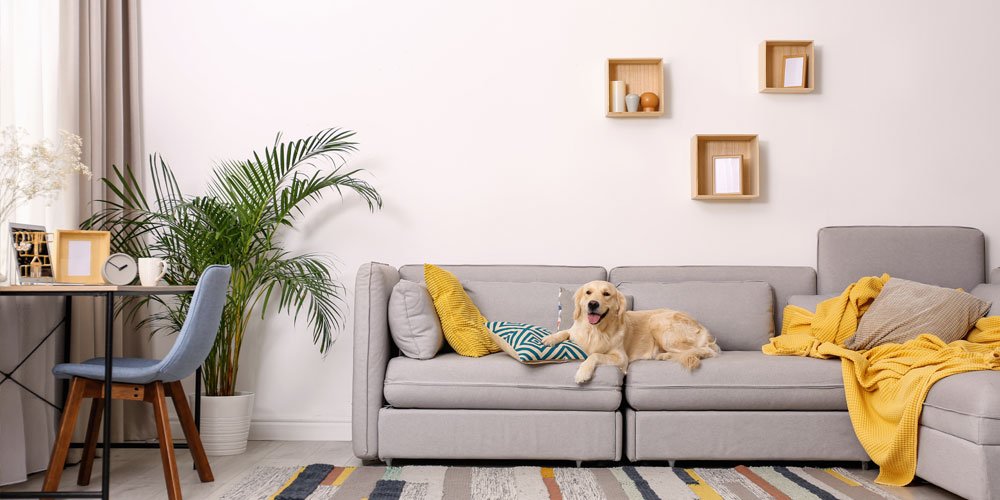 Four key areas of change in the Bill are around pets, the domestic and family violence provisions, new grounds for termination and minimum housing standards.

It will be easier for tenants with pets to rent. “The new legislation effectively eliminates a property owner’s right to have a no-pets policy.”

REIQ chief executive officer Antonia Mercorella says the pet provisions come into effect in about six to 12 months. Tenants will need to seek approval for the pet to reside in a leased property. The landlord can still say no, but only based on certain conditions.

Other changes are that pet damage is excluded from the definition of fair wear and tear, which means property landlords will be able to seek compensation for damage that’s caused by pets, and a landlord can now impose conditions such as property fumigation and professional carpet cleaning in the approval of a pet, which if violated, may be considered a breach of the tenancy agreement.

The updated domestic and family violence provisions were due to come into effect by the end of October. “These largely replicate the protections that were enacted as part of the COVID-19 residential tenancies reform suite which commenced in April 2020,” Ms Mercorella says.

The now enduring provisions will enable a tenant who is experiencing such circumstances to bypass the normal requirements and financial obligations associated with terminating a lease. “Victims of domestic and family violence will be able to terminate a tenancy agreement with only seven days’ notice and those seven days of rent is all they will be liable for,” Ms Mercorella says.

REIQ welcomes the new minimum housing standards which come into effect from September 2023 and include the property being waterproof, working locks on doors and windows, operational kitchen and laundry facilities and window coverings.

“These are all very reasonable standards and I think they clarify that it shouldn’t be lawful to rent out a property that doesn’t meet these conditions,” Ms Mercorella says. “This is a great one for tenant security and deals with the landlords out there who are leasing properties that aren’t fit for human habitation.”

The ability for tenants to end tenancies without grounds has been removed and there are now more approved reasons for landlords and tenants to terminate a tenancy.