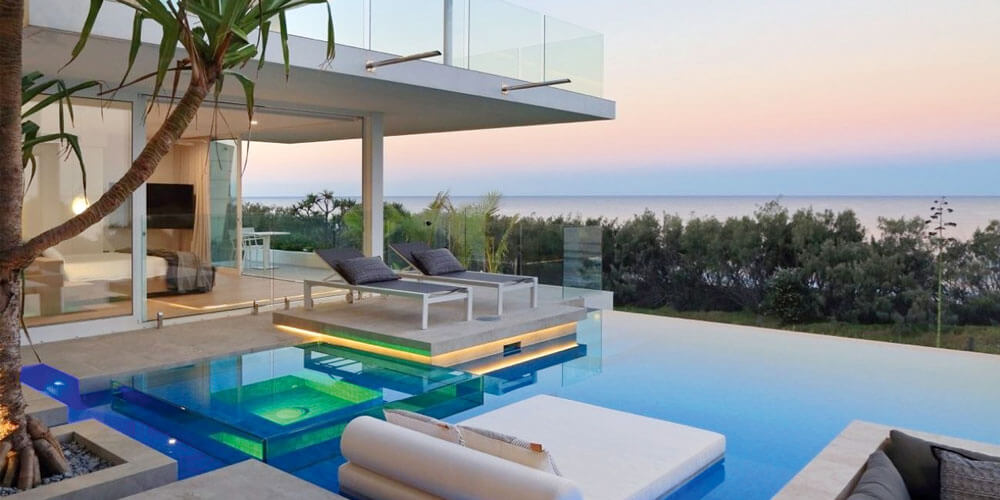 Noosa-based business Paul Clout Design has taken out the title of Sunshine Coast Home of the Year at the annual Housing Industry Association’s regional awards.

The home’s spectacular ocean views and “sleek, cutting-edge modern” design wowed judges. Set in the exclusive Beaches Estate, the property has been described as a breathtaking designer home offering privacy and security.

“Each year the HIA Sunshine Coast/Wide Bay Housing Awards attract an outstanding array of entries across a number of different housing forms with this year being no exception,” says HIA branch manager Stuart Collins.

Held at The Sebel, Pelican Waters, the awards recognise building and design excellence and are known for raising the bar in contemporary design, innovation and housing technology.

Mr Collins says the awards were hotly contested with an increase in overall entries on the previous year.

“There was an increase in display home entries with new developments including Aura and Harmony,’’ he tells My Weekly Preview.

“There was also an increase in kitchen and bathroom entries.

“The judges remarked that the benchmark in design, innovation and quality workmanship has been raised even further and they are expecting a number of these projects to gain honours at state and national level.

“The awards are a strong statement of the commitment and dedication of HIA members in Queensland to delivering exceptional housing outcomes that will stand the test of time.

“As always, without the involvement of HIA’s many partners, important industry events like this would not be possible and we thank them for their contribution in recognising excellence within industry.”

The major winners from the evening will progress to the HIA Queensland Housing Awards to be held in November. 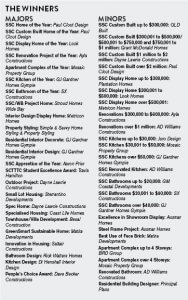 Who’s building what – and where?
Terrace home surge as buyers seek out the best of both worlds