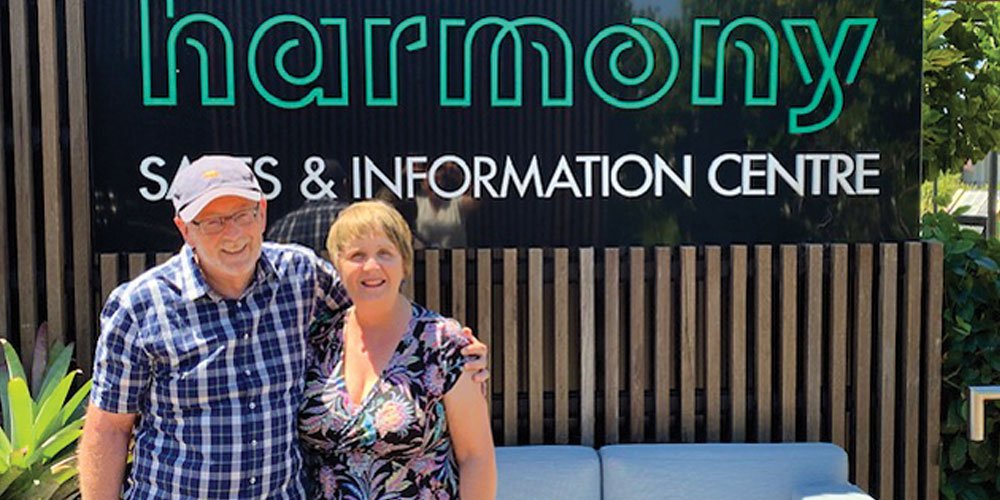 New house and land packages on the Sunshine Coast are offering an affordable option for a range of buyers. But what is making them so appealing and who’s snapping them up?

Bevan Horsnel of Prime Property, Sunshine Coast says there is a variety of different approaches from interstate buyers in particular. “Some know the area well from holidaying on the Coast for years and are happy to pick the location, buy a property first, rent it out and then move into it eventually. Others who are moving on the Coast’s great reputation are a little more circumspect and will rent for six months prior to taking the plunge.”

Anthony Demiris, development manager for Avid’s Harmony in Palmview, is also seeing this. “For those that have moved interstate, within-state or internationally to the Coast, it’s typical for these residents to rent first. They fall in love with where they want to buy before making the decision to purchase.”

However, for people who are living in closer proximity to the Coast, Paul Angell, principal of First National Coastal says the buying decision is quicker.

“Often buyers who are living within an hour or two, and are considering a move to the Coast, will often buy straight-up as they will already know the areas that interest them,” Mr Angell says.

“Southern capitals in particular hold such high values that a property on the Coast, in a popular suburb, is commonly a fraction of the price for a similar house down south, making them incredibly attractive,” Mr Horsnel says.

“We are noticing growth across the board, which has been sustained for some time on the Coast. The large amount of infrastructure being put into the Coast is helping enormously with current and future jobs.”

Mr Demiris shares this view, “There’s no doubt the Sunshine Coast offers an enviable lifestyle in a stunning location, but more recently opportunities to advance careers and education have played a key role.”

But it’s not just price and job opportunities luring people to the sunny state. Mr Horsnel adds that the Coast also provides a sea change for people wanting to escape the bustle of other cities. “There are many older buyers who are moving to be closer to family, but just as many moving from the capital cities looking to get out of the rat-race and get some work-life balance.”

Mr Angell adds, “Often it is proximity to the beach plus less traffic and stress that draws people to relocate to the Sunshine Coast.”

And as beachside stock remains tightly held, driving prices up, house and land packages in master planned-communities such as Palmview, Mr Demiris says are proving to be attractive for buyers. “Masterplanned communities are offering so much more than ever before, which is helping potential buyers make the decision to buy into a new emerging community rather than an established one. Palmview is one of the country’s fastest growing suburbs.”

Evan Aldridge, Sekisui House project director, says interest in their project is based on a number of factors including privacy, aesthetics and amenities. “Buyer feedback has noted privacy, security as well as well landscaped streets have been key factors in purchasing in the estate. The estate is also ideally located close to Coolum and Yaroomba Beaches, the Coolum shopping centre as well as local cafes and restaurants.”

Mr Horsnel agrees that house and land communities are drawcards, particularly for people buying their first home. “Harmony and Aura are definitely attracting the first-homebuyer and investor demographic looking to get into the Coast at ‘ground level’ pricing,” Mr Horsnel says.