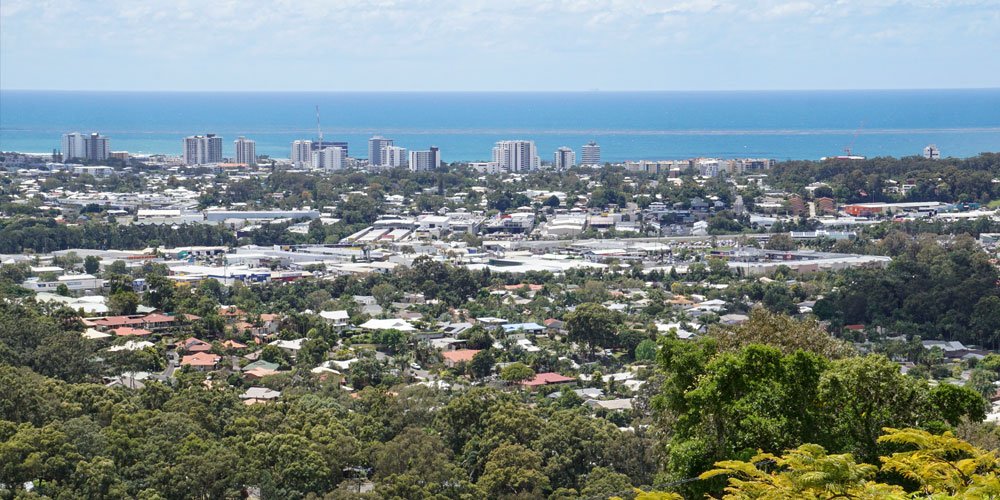 Buderim is the shining star in house searches according to realestate.com.au, but that doesn’t mean other parts of the Coast aren’t just as golden.

That’s great news for vendors living in the suburb of Buderim, which covers a large area. But Define Property’s principal Ross Cattle advises the search number may be misleading as they potentially also include searches on properties in the surrounding suburbs of greater Buderim which includes Kuluin, Mons and Kunda Park.

But for those willing to live away from the water, Buderim normally has more houses for sale across the “massive” area, with often much bigger blocks.

“There is a lot of opportunity for people to redevelop properties in Buderim,” Mr Cattle says. “There are some beautiful big homes that are easy to modernise or renovate and sometimes that’s a better option than building new.”

Also sitting high on the realestate.com.au Queensland search list in fifth place for units is Maroochydore.

Over the past 20 years, Mr Cattle says more than 50 per cent of the suburb was rental properties. But that is changing for both houses and apartments as owner-occupiers move in. It’s Mr Cattle’s top pick for capital growth. “I think Maroochydore is a fantastic area to buy real estate as it is changing so fast,” he says.

The prices being achieved are solid as owners outbid investors with emotional purchases focused on taking up residence in a central location that is not far from the ocean.

Mr Cattle also notes there is a shift in the suburbs on the other side of Sunshine Plaza, with more owner-occupiers moving in and renovating or redeveloping. 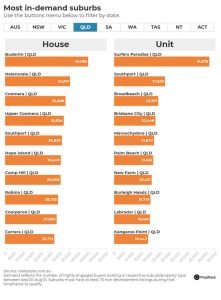