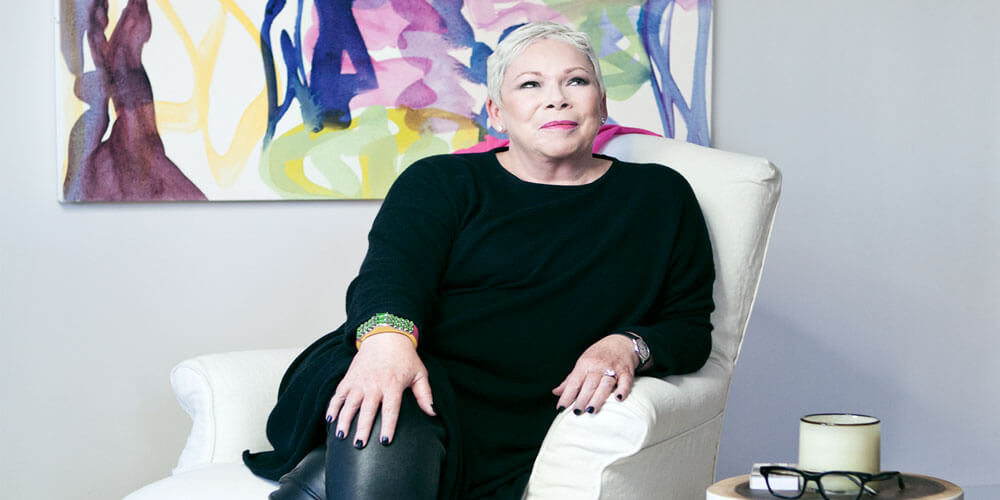 American real estate innovator Sherry Chris made a splash when she shared her experience on leadership and real estate issues at the REIQ’s Women in Real Estate event earlier this month.

The founder of US Better Homes and Gardens Real Estate has been named one of the most influential real estate leaders in the US. Entrepreneur Brad Inman also named Ms Chris as the Inman Innovator of the Year in 2010 and 2015.

She has also been on Inman News’ 100 Most Influential Real Estate Leaders list for six consecutive years.

“Entrepreneurs adore her, aspirational young women leaders follow her lead and her old boy peers have come to realise they have much more to learn from her than she does from them,” Mr Inman says.

“Plus, all of the industry trade groups ask her to speak, seek her advice and beg her to serve on their boards and committees.”

Ms Chris is well known for her insights into consumer behaviours and her abilities to forecast trends.

Her latest area of research is into what she calls “Generation C”.

This is not a generation defined by age, but rather one defined by culture, shared interests and common goals.

“This is an exciting new area of research and understanding these consumers can be very powerful,” she says.

Ms Chris says it is more important now than ever before for agents to connect with potential sellers and buyers through all mediums available to them and it is important to understand where the consumer is on their real estate journey.

“[This helps to determine] how can we communicate effectively to consumers who are interested in doing something near-term, the mid-term or the far-term,” she says.

“And the way we communicate to consumers using that information is very different. What we want to do is to help take them to the dreaming stage and help them become more excited about the opportunity to make an investment in real estate.”

Ms Chris says those people who are not aligning themselves with companies or brands that assist them with connecting to as many buyers and sellers as possible will simply be left behind.

Better Homes and Gardens Real Estate CEO Simon Cashman says the Sunshine Coast market has been attracting their attention as the business seeks to move onto Australia’s eastern seaboard.

“These relate to the significant spend currently underway with infrastructure – hospitals, and the major works to the airport, along with a good stock supply line and favourable pricing.

“Unlike areas such as the Gold Coast, the Sunshine Coast has a high owner-occupier rate and this is significant in keeping values strong.

“With larger holiday-focused areas and discretionary spending sectors, properties are sold off, by owners who do not live there, as a first resort should they need to sell, and this impacts on value.”

With the region being so heavily lifestyle-based, Mr Cashman says it is appealing to their agency as a future destination.

“Lifestyle is a key element to why people have gravitated to the area,” he says.