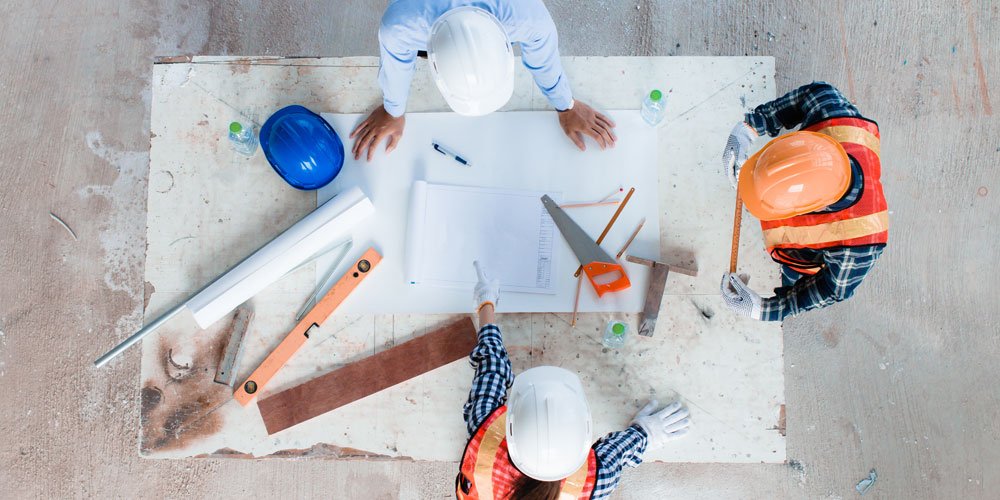 The March quarter ABS residential construction figures show there is still heat in the market, but behind those figures there is a worrying picture emerging.

Across Australia, work on houses reached a near-record high in the March quarter. As the HomeBuilder program continued to drive the surge, the ABS reports total dwelling approvals rose 18.9 per cent in March.

On the Coast, the value of approved residential construction for the March period was up 44.2 per cent, even though the number of approved dwellings dipped by 11.6 per cent while multi-unit dwellings, buoyed by downsizers, rose by 397.3 per cent.

In April, the national number of dwelling approvals fell 8.6 per cent ABS director of construction Daniel Rossi reported. “While there was a fall in overall approvals, the April result highlights the continued strong demand for detached housing, with private sector house approvals reaching a new record high in April, up 4.6 per cent,” he said.

But none of this positive news is helping the building company owners trying to meet the market demand for new housing and renovations. The harsh reality for some is they are in a profit-less bubble.

“For any contracts entered into before for example December 31, all of the price hikes have impacted the builders quite significantly because of fixed price contract so the builders have to absorb the cost,” Ms Scott said. “We are definitely hearing that there are significant impacts on their financial and mental health.”

MBQ are flat out trying to help their members deal with meeting the minimum financial requirements of the QBCC. “I am very concerned about how this is going to potentially impact on our builders financially, particularly the smaller operators,” Ms Scott said.

So much is unknown about where the industry is heading as its operators try to deal with the uncertainty around border closures, severe material shortages and price hikes. Ms Scott added it’s having a domino effect on the community, including on homeowners in short-term rentals, while these unforeseen delays impact on the build timing.

“Any builder trying to build these homes is really feeling the stress as they don’t want to let down their clients,” Ms Scott added. “There are just no winners here at the moment. As an industry we need to start checking in on our mates.”