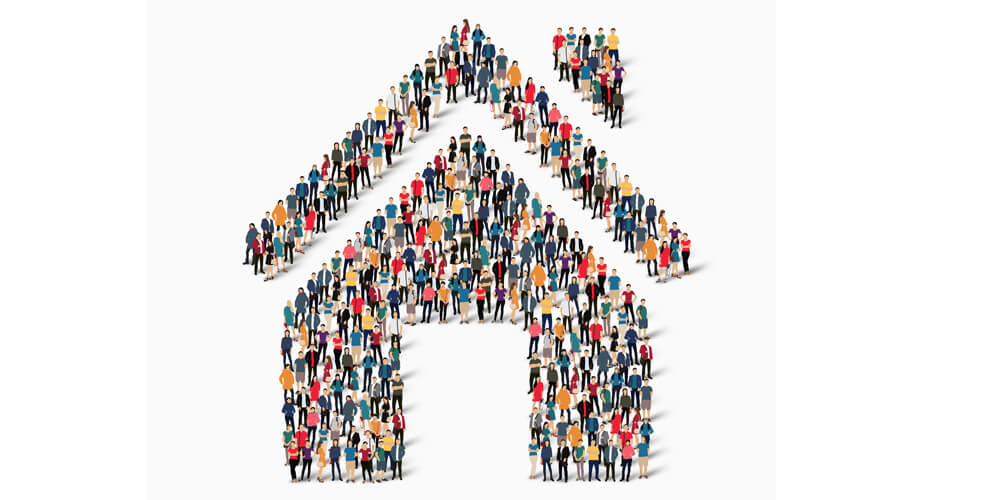 By virtue of the fact that the Sunshine Coast has been the destination of choice for many retirees, the population in the region is old and getting older. Baby boomers are exiting the workforce in increasing numbers and we must attract more young people to take up jobs vacated by retirees and to undertake new entrepreneurial ventures.

In fact, we should be doing all we can to ensure the region can achieve the growth projections laid out in the plan. With all of the natural virtues the Sunshine Coast has to offer, attracting people to the region is not likely to be a problem. The real challenge is making sure we get there without replicating the growing pains felt in the major cities.

A major challenge will be keeping housing affordability in check. Some factors influencing housing affordability are beyond the control of local authorities, but housing supply is something they can influence. Unfortunately, the track record on the Sunshine Coast is not particularly favourable. The region has historically been subjected to a lackadaisical approach to planning for residential development in years gone by, which has produced an inadequate supply of new lots and put upward pressure on prices.

The HIA-CoreLogic Residential Land report shows the median price of a new lot reached $280,000 in the final quarter of 2017, which was higher than new lots in either Brisbane ($232,500) or the Gold Coast ($235,950). Furthermore, the report also shows that on a per square metre basis, residential land on the Sunshine Coast was the most expensive non-capital city market in the country, at $702 per square metre.

The projected level of growth will require an additional 49,600 dwellings by 2031 and 87,000 by 2041. Around 62 per cent of the additional housing supply is projected to be delivered within existing urban areas, while the remaining 38 per cent will be delivered through development of greenfield sites.

This rate of expansion in the housing stock implies an average of 3480 additional homes per annum over the next 25 years. This is above the circa 2700 per year that the region has averaged over the last 15 years.

The South East Queensland Regional Plan is the best projection of what the future may hold for the Sunshine Coast. It shows that if we are to meet housing needs, then we must build a lot more homes than we have been. Repeating errors of the past will risk consigning future generations to even less affordable housing than we see today.

The Sunshine Coast is a great place to live and we need to ensure it stays that way.

Stuart Collins is the Housing Industry of Australia’s branch manager for the Sunshine Coast and Wide Bay.