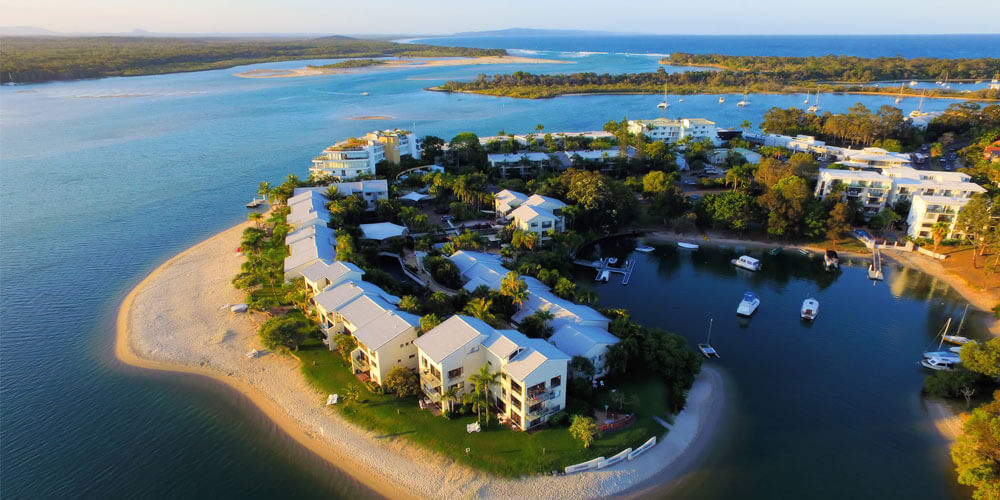 REIQ CEO Antonia Mercorella says the growth surge was helped along by a boost in tourism numbers.

“Tourism is one of the largest contributors to Queensland’s gross state product (GSP), with almost eight per cent of GSP coming from tourism,” she says.

“This is roughly $25 billion in the year to June 2016, which means when that sector grows, it offers employment opportunities and this attracts workers who need somewhere to live.”

The strong performance of the south-east corner’s coastal markets has helped drive Queensland’s growth over the past 12 months, with more than 58,000 houses sold and an annual median price growth of 2.4 per cent.

“These markets are clearly offering buyers exactly what they’re looking for and the REIQ’s prediction is that when the Bruce Highway is improved to the point where commuting to Brisbane becomes more reasonable, we will see demand balloon,” Ms Mercorella says.

The unit market has also been reasonably positive – the median prices has risen 3.7 per cent on the Sunshine Coast and 0.4 per cent in Noosa in the past 12 months. 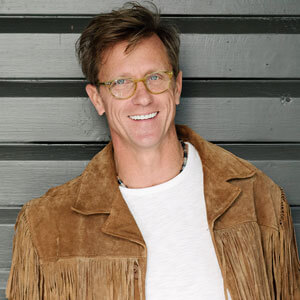 With a pool of 40 million monthly users, there is no shortage of traffic through the Houzz website, and with only three per cent of users on the platform winning awards, the fact that Buderim-based designer Adrian Ramsay has won a Houzz award for the fourth year in a row is no mean feat.

Each year, Houzz recognises the top professionals behind the most popular and top-rated home renovating companies and home designers with its Best of Houzz and on January 19, Adrian Ramsay Design House won the 2018 Award for Customer Service.

Customer service honours are based on several factors, including the number and the quality of recent client reviews.

“It is a privilege to be asked to design someone’s home, so I make it my responsibility to meet their needs and turn those needs into so much more, I turn them into magic.” 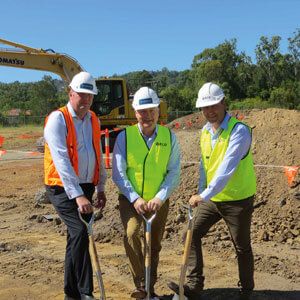 RCQ Construction general manager Gavin Wuiske says he is thrilled to be bringing the project out of the ground after months of careful planning and a strong sales response from the market.

“We anticipate construction of the town homes will take just under a year, with the project scheduled for completion in the last quarter of 2018,” Mr Wuiske says.

“Having built numerous residential developments on the Sunshine Coast and beyond in our three decades of operation, we’re confident of delivering high-quality homes in a great location, especially as the Maroochydore CBD is coming to life.”

Cr Jamieson says the Sunshine Coast is in the midst of an economic boom and with Maroochydore set to become the business and employment hub of the region, there is undoubtedly demand for more affordable housing nearby.

“Installation of the underground infrastructure at the CBD site is now 95 per cent complete so 2018 will certainly see increased activity on site,” he says. “As the number of employees in the CBD continues to escalate, access to affordable housing in the area will be essential and projects like Locale will go some way to meet this demand, helping us build a sustainable and thriving business centre.

“Locale residents aren’t the only ones to benefit from the development, with RCQ Construction confirming that more than 90 tradespeople are expected to be employed throughout the construction period, injecting an estimated $25 million into the local economy.”

Reed Property Group sales executive Cathie Price says interest in the townhouses has been overwhelming, with 77 per cent already sold prior to construction commencing.