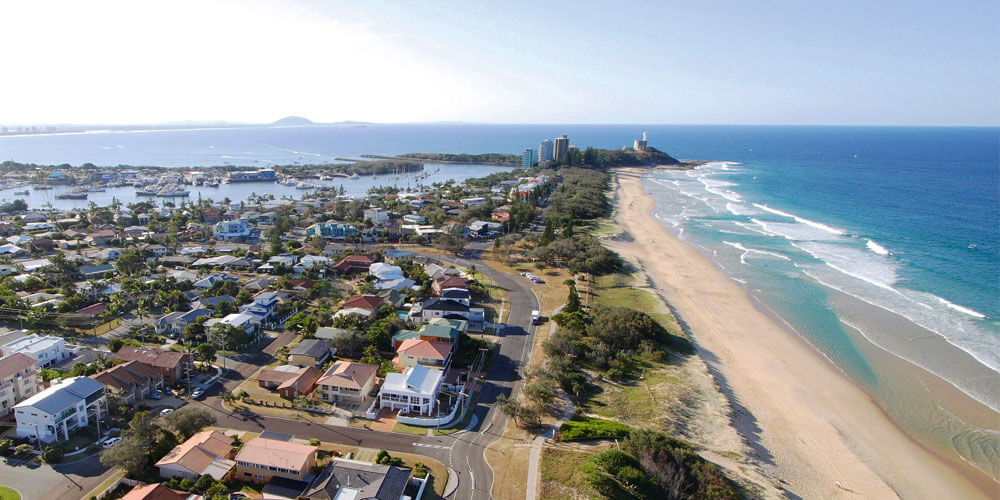 Demand for Sunshine Coast property remains as high as ever and while winter saw a drop in the number of available houses and units on the market, the traditional spring leap is upon us and Next Property Group’s Loren Wimhurst predicts with it, will come a host of new property listings.

With the latest Core Logic figures showing properties across the Sunshine Coast experiencing the largest jump in values in the year to June, with sellers typically securing $39,347 more for houses than the previous year, it’s no wonder the region is continuing to enjoy consistent demand for property while other markets are facing challenges.

Ms Wimhurst, who has been in real estate for 20 years, says it is the dynamic on the Sunshine Coast that is making us a stand-out in southeast Queensland.

“We are finally getting the infrastructure we need and with that comes job creation and that is what’s making us different here to everywhere else,” she says.

“Before the major investment in things like the Sunshine Coast University Hospital and the Maroochydore CBD began, everyone wanted to move here, but you were limited to what you could do for a career. Now, it’s possible for people to move here for the lifestyle and still get a good job.”

According to Ms Wimhurst, this economic driver has meant the traditionally slower winter period in real estate was not due to lack of interest in buyers, but more because there has been a lack of available stock to sell.

“There are so many options available for people wanting to live on the Sunshine Coast, from waterfront and beachfront to acreage or properties with views, but with a lack of stock availability, even those who want to move will wonder if they sell their place, where will they buy? For those who feel like a change, there haven’t been a lot of options for them over winter.

“So we traditionally see more movement in spring as people start to think about change, and in my experience that is after they have been in the same property for about five years, and as more people start to list their homes, more options are created for buyers as well as sellers who want to remain on the Sunshine Coast, but are looking to buy into a new suburb.”

Ms Wimhurst says she is seeing an even balance of locals who are wanting to relocate on the Sunshine Coast and buyers from outside the region who have been lured here through their careers.

Ms Wimhurst says with more locals reluctant to leave, driving up both demand for properties and the amount buyers are willing to pay for their slice of Sunshine Coast paradise, she is starting to see a change in buyer behaviour.

“If you wind the clock back 20 years, buyers were very area-specific. If they wanted Buderim they wouldn’t consider anything outside of Buderim, for example.

“And I have found over the last five years that has changed and people are looking more at their budget and coming to me saying they have got $1 million and they want to buy something beachside, but they will consider anything from Maroochydore and Alex down to Moffat Beach,” she says.

“Waterfront land is a limited commodity, as is Buderim with views, so the area-specific buyer is now opening up their criteria.”

Ms Wimhurst says while there will always be hotspots in areas offering waterfront or views, areas like Palmwoods and Woombye offer affordable properties just a short distance to the new Maroochydore CBD.

Ms Wimhurst says now is a good time for people to consider selling their homes or units in order to make the most of the demand that remains consistent.

“From the point of view of the buyer, always think of your long-term plans because you know that the infrastructure that is going in now will take care of growth in the area and I just don’t think you can go wrong with property,” she says.

Understanding ‘Generation C’
Rates will rise, but we’ve got time on our side