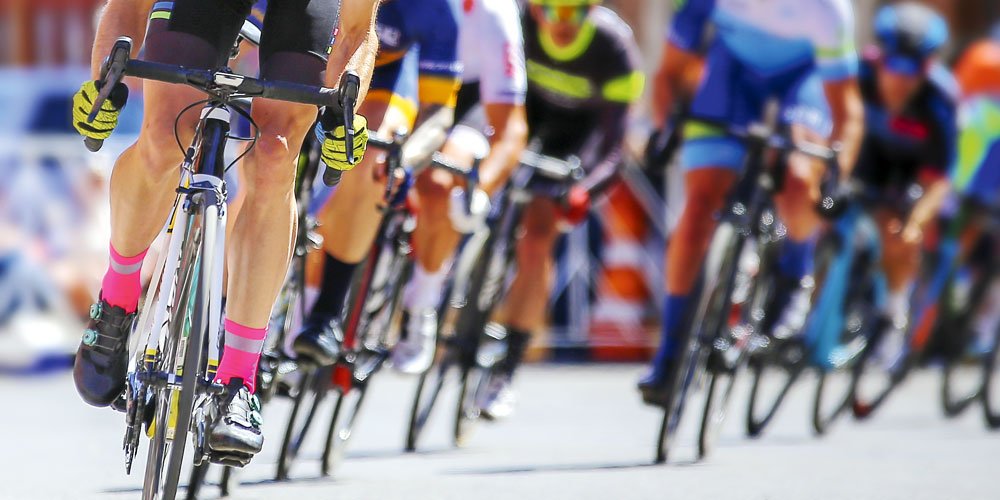 Olympics-bound talent Maeve Plouffe says she was rattled by a crash at the national championships – but it didn’t stop her from winning the women’s under-23 criterium.

Plouffe fell early in her race, alongside Jessica Allen, but overcame the incident in style. She was fourth across the line and was first of the young riders.

“It’s a really hectic race when we combine the elite women and the under-23,” she said.

“It adds a whole new dynamic to it because you’re potentially sprinting for fourth like it’s first, which is what I was doing.”

“I was a little bit shaken after that crash I’m not going to lie, especially around that bottom corne.

“But I’m super happy I didn’t give up in the last straight”.

Plouffe is bound for the Tokyo Games as a rising star on the track, but she’s also making an impact on the road.

Meanwhile, Rice was delighted to win on Saturday.

“It’s up there as one of the best moments of my career so far, I’m pretty stoked with it,” he said.

“It’s one of the best feelings of my life. It’s pretty special to me as this is something I have always wanted to win. It felt cool.”

Rice lauded the other squad riders for their roles in getting him to the line.

“My teammates rode amazingly to get me to the front. This enabled me to get the legs out to run away with it and take the win,” he said.

The ARA Pro Racing Sunshine Coast squad was not at full strength for the championships, after several riders were involved in a crash late last year.