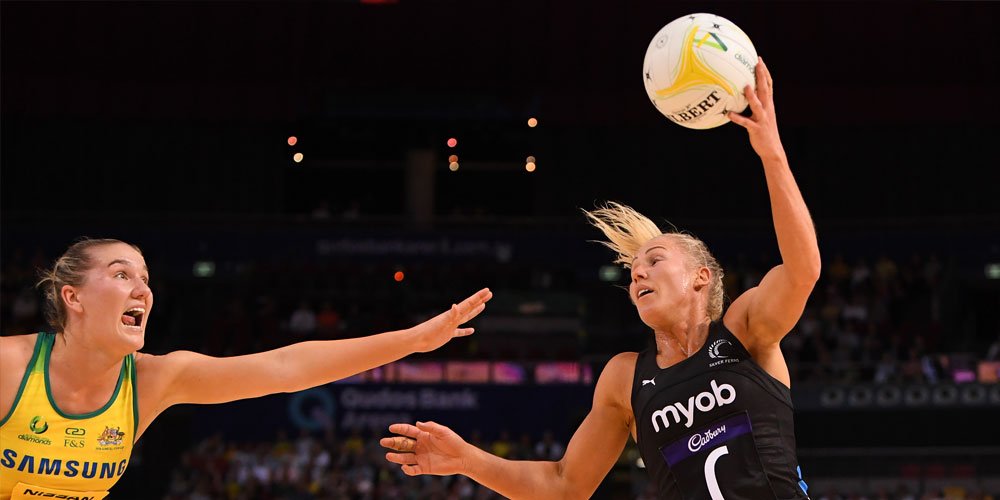 One of the world’s most decorated netballers, former Sunshine Coast Lightning star and Silver Ferns captain Laura Langman, has taken on the role of manager of the Queensland hub of NETFIT Netball.

Since retiring from the Sunshine Coast Lightning in 2020, Ms Langman has continued to work as an accountant with a local firm but was keen to stay involved in the game and she sees NETFIT as the perfect vehicle to share her vast knowledge to the next generation of netballers.

“NETFIT Netball has a strong presence in Victoria and New South Wales and when I was approached to establish its hub in Queensland, I knew it was an opportunity I couldn’t pass up on. I think it’s a great program, which provides young up-and-coming players of all ages and abilities the very latest tools and techniques to improve both on and off the court.

“I really enjoyed the opportunity to participate in coaching clinics and netball events in the past, but I found it was difficult to connect with the netballers due to the sheer number of participants.

“I have undertaken some of the programs for NETFIT in the past and I really love the holistic nature of the program. As I like to say, participants come for the netball and many stays for everything else,” Ms Langman says.

Ms Langman says the NETFIT holiday clinic is ideal for participants aged from five to 15, which commenced recently with a school holiday program at the Sunshine Coast Netball Association at Maroochydore Sports Complex on Fisherman’s Road. A nine-month NETFIT academy for players under 15 is also planned while a NETFIT tour will take place at Noosa North Shore from September 22-29 and a 10-week NETFIT YouFit  program is set to commence
in October.

Continue Reading
You may also like...
Related Topics: Lightning