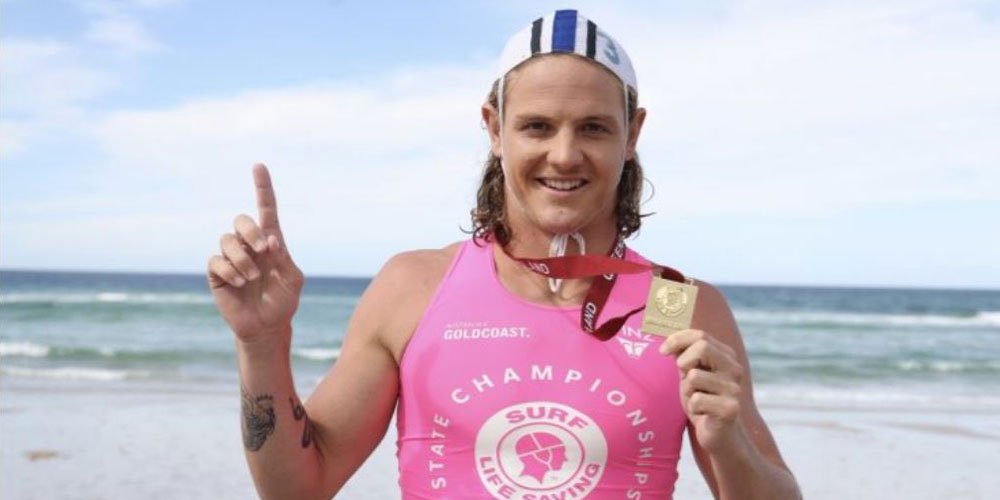 Competition wins in The Surf Lifesaving State Championships held at Tugun on the Gold Coast in March has Sunshine Coast teams pumped for the 2021 Australian Surf Life Saving Championship (The Aussies) to be held between April 16 and 24 on the Sunshine Coast.

A host of Sunshine Coast athletes warmed up for the Australian Surf Life Saving Championships, with impressive displays at the state championships. With upcoming Aussies competition planned for next week, more than 1500 athletes from clubs around Queensland converged for a three-day carnival at Tugun.

Alexandra Headland duo Ms Halliday and Ms Woods claimed a haul of medals. They confirmed their status as rising stars in the sport by finishing first and second in the U19 Ironwoman, with Ms Halliday finishing in front of her club mate. The pair, who impressed during the summer’s Ironwoman Series, also combined to win the U19 double ski and U19 board rescue. They also joined Lucinda Kelly to win the coveted open Taplin relay and they linked with Summer Rolston to win the U19 ski relay. Ms Woods also won the U19 surf (swim) race.

Maroochydore finished second on the overall club points score, behind Northcliffe, and the club enjoyed its “best state titles in about 20 years” according to coach Nathan Greig.

It won one of the carnival’s major races, the open male Taplin relay, due to the efforts of Hayden Cotter, Peter Elford, Oliver Monaghan, Adam Palmer, Matthew Palmer and Daniel Peacock. Adam Palmer also triumphed in the open board final.

On the fringes of the elite ranks, he’s expected to be a genuine threat for Australian titles at his own break in April.

Club-mate Tiarnee Massie, who was strong in the Ironwoman Series during summer, snared fourth place in the Ironwoman to suggest she will be right
in the mix for the main event at the Australian championships.

Sunshine Coasters also had success in the masters’ state championships on Friday.

Next week Surf Life Saving’s premier event The Aussies will return to the Sunshine Coast for the fourth time in the long history of the Australian Surf Life Saving Championships. Jointly hosted across Alexandra Headland, Maroochydore and Mooloolaba clubs, the nine-day carnival returns just five years after the enormous success that saw the 2016 Championships top all expectations.

This year competitors come from 314 club’s nationwide and will compete in hundreds of events throughout nine days. For information go to sls.com.au. For more news got to sunshinecoastnews.com.au.