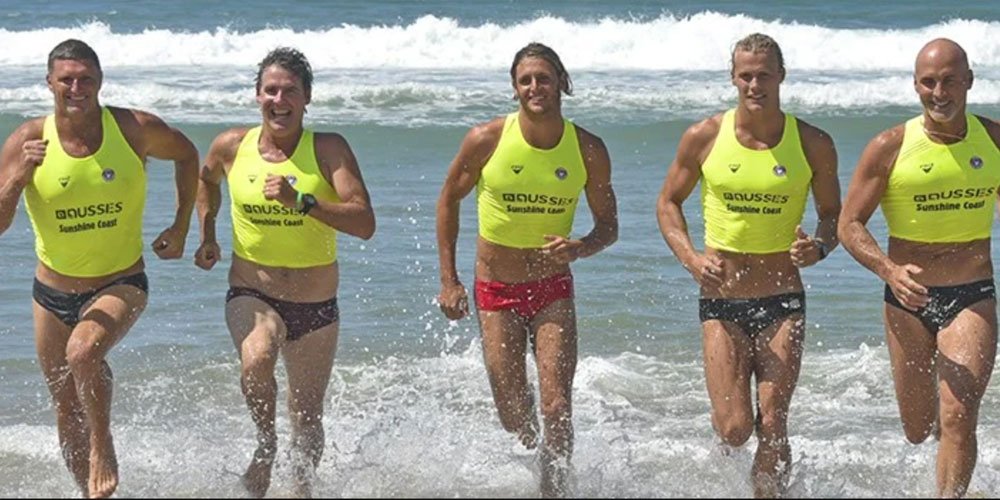 A major decade-long deal has been secured for the Sunshine Coast and Gold Coast to host the country’s pinnacle surf lifesaving event.

The Australian Surf Life Saving Championships, or the Aussies, will be shared by the two regions across eight events between 2023 and 2032, with more than $100 million to be generated towards the state government’s COVID-19 Economic Recovery Plan.

It’s a major coup for the region, with this year’s Aussies on the Sunshine Coast generating more than 78,000 visitor room nights, and $16 million for local business.The event welcomes more than 7000 competitors from more than 315 clubs.

April’s event was split across Maroochydore, Alexandra Headland and Mooloolaba beaches over nine days. It was the first Aussies since 2019 after last year’s event was cancelled.

Sunshine Coast Council Mayor Mark Jamieson says he is delighted to have certainty that the Australian Surf Life Saving Championships will be returning to Sunshine Coast beaches again after outstanding events in 2016 and 2021.

“This new deal reinforces and helps to cement our long-standing reputation as a great location for surf lifesaving events as well as providing an opportunity for visitors from across the nation to experience everything our region has to offer,” he says.

Surf Life Saving Australia President John Baker ESM says he is looking forward to the eight editions of The Aussies in Queensland from 2023 to 2032.

“We are deeply grateful to our major sponsors in Tourism and Events Queensland who, without their support, an event the size of The Aussies simply can’t go ahead,” Mr Baker says.

“To be able to lock in eight editions of The Aussies, our membership will be looking forward to returning to the sunny beaches of the Gold Coast and Sunshine Coast in Queensland again.”

Continue Reading
You may also like...
Related Topics: surf life saving, The Aussies