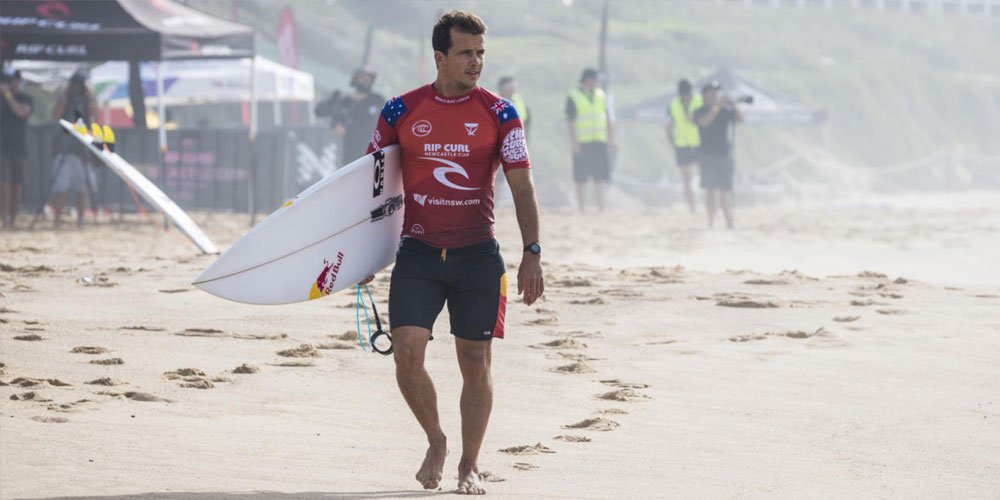 Surfing star Julian Wilson was earlier this week looking forward to competing at the Tokyo Olympics, before he takes a step back from the elite stage.

The 32-year-old is excited be a part of the sport’s debut at the Games. It’s a scenario he could not have imagined as a talented grommet at Coolum Beach.

“I am extremely thankful to be able to represent Australia at the Olympic Games in Tokyo,” he tells sunshinecoastnews.com.au. “I grew up loving [but] not even thinking about competing in surfing, let alone imagining that one day I would be surfing in the Olympic Games.”

Mr Wilson had readied for the competition by training on the Sunshine Coast. “I took some extra time to prepare for the Games by skipping the most recent WSL [World Surf League] event in California, which afforded me a few extra weeks to get into my preparation block,”
he says. “Working on my mind, body and surfboards has been most important.”

A veteran on the World Tour for more than a decade, Mr Wilson recently indicated his time in the elite series could be over. He posted a message on social media, informing surfing fans that he is stepping back. “I’m taking a break indefinitely from the WSL world tour, for my own well-being and that of my family.”

Mr Wilson and his wife, Ashley, have children, Olivia, three, and River, one, and he’s eager to spend more time with them. “By no means am I calling it a retirement from professional surfing and the decision I have made is in line with what I value most in my life and that is my family,” he says. “The inability to travel internationally with them now and for the foreseeable future is enough for me to take a step back and be there for my wife and children.

“I’m feeling really good about my decision and really excited for what my future looks like with extra time on my hands, and I’ll be bringing some new projects to life, while enjoying being with my family.”

He adds, “This is not over for me but just the beginning of a new chapter.”

Continue Reading
You may also like...
Related Topics: Olympics, surf