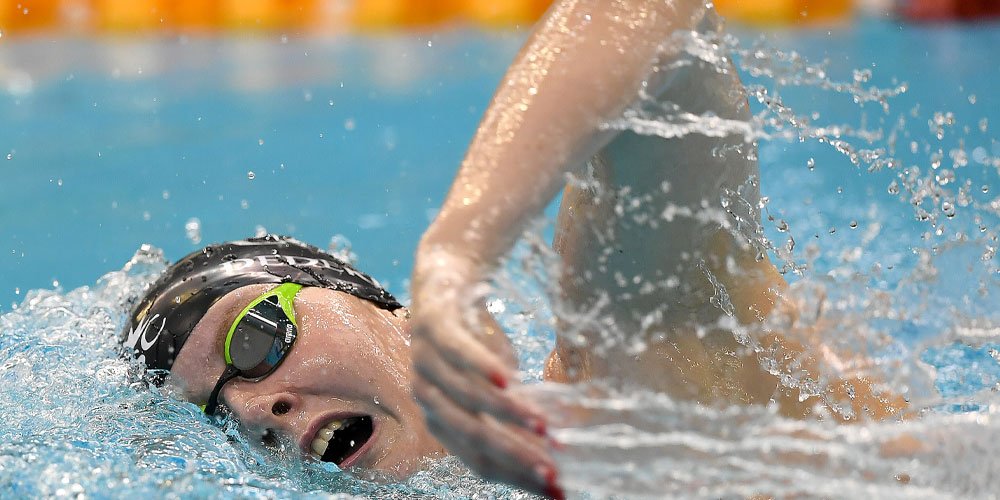 Ten athletes affiliated with the University of the Sunshine Coast (USC) have arrived in Tokyo for the Paralympic Games, which began with an opening ceremony
on Tuesday.

Katja Dedekind, a USC Bachelor of Arts student, is eager to compete at her second Paralympics after winning bronze in 100m backstroke in Rio when she was just 15.

She says attending the Games with such a large group from USC, including Spartans coach Nathan Doyle, will help her stay relaxed ahead of her events in 50m freestyle, 100m backstroke and 400m freestyle.

“To be heading to Tokyo with the people that I see every day and I swim with, I think it’s going to make it much easier to be away from home for so long,” she says. “They’re like my second family now.

“I actually don’t have a dream job out of swimming. I think I am living that dream where I get to be an athlete 24/7 and I get to go and represent my country at the Paralympics, not just for the first time, but for the second time as well.”

Five of the other athletes have competed previously at the Paralympics, with Cochrane and Cole now both four-time Paralympians, Bond attending his third Games, and Jason and Dodd making their second appearances.

Dodd competed in equestrian at the London Games in 2012, and her selection for wheelchair basketball makes her one of only two athletes bound for Tokyo who have represented Australia in more than one sport at the Paralympics.