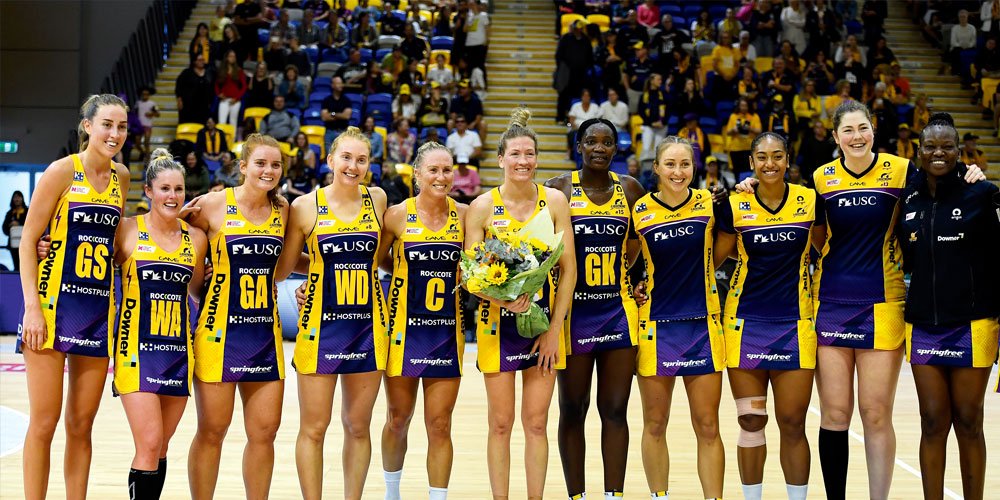 The region’s major role in elite sport will continue next month, with the Sunshine Coast gaining permission to host the Super Netball finals.

The governing body has revealed USC Stadium as the venue for both semi-finals, with the grand final to be played at Nissan Arena in Brisbane.

Sippy Downs will host the first semi-final (first v second) on Saturday, October 3, with the second semi-final (third v fourth) taking place on Sunday, October 4. There is also a possibility the Coast could host a preliminary final as well.

In a unique process for the 2020 finals series, the teams that finish the home and away season in the top two ladder positions will nominate their preferred preliminary final venue, either Nissan Arena or USC Stadium on the Monday immediately after Round 14.

If the Lightning can hold onto their current second spot on the ladder, they’ll not only play their semi-final at USC Stadium, but select the venue for their preliminary final venue should they fall in the first week of finals.

Suncorp Super Netball CEO Chris Symington is pleased to have confirmed the finals schedule:  “It’s exciting to confirm that Brisbane and the Sunshine Coast will play host to the 2020 Suncorp Super Netball Finals Series – all teams have played matches at both Nissan Arena and USC Stadium throughout the season so there will be a level of familiarity there,” he says.